Step into the shoes of Shez as they join Edelgard, Dimitri, Claude, and other Fire Emblem – Three Houses characters and fight for the future of Fódlan. Align with a leader to build and command an army in strategic 1-vs.-1,000-style battles. The house you choose will bring you through one of three compelling stories, each with a different outcome.

Forge bonds and battle with—or against—beloved characters from the world of Fire Emblem: Three Houses. Check out some of the major players you’ll meet among many other familiar faces.

Repack Features:
• Based on Fire_Emblem_Warriors_Three_Hopes_INTERNAL_NSW-SUXXORS (15,971,909,632 bytes)
• Fire_Emblem_Warriors_Three_Hopes_Update_v1.0.1_INTERNAL_NSW-SUXXORS (32 MB) applied over; Fire_Emblem_Warriors_Three_Hopes_Owl_Feathers_DLC_INTERNAL_NSW-SUXXORS included and activated
• Ryujinx (v1.1.209.0, August 8, 2022, 43 MB), Yuzu EA (v2895, August 8, 2022, 86 MB), Yuzu Mainline (v1126, August 8, 2022, 109 MB)
• Switch Firmware v14.1.1 (321 MB) added as a requirement for Ryujinx
• 60FPS mod added and activated for all emus
• To boost performance on Yuzu emu, as soon as you get into the game press ‘ctrl + u’ to remove fps lock and subsequently unlock more FPS. (You can see the unlocked status next to your FPS counter)
• To boost performance on Ryu emu, disable the V-sync option either before boot up or while playing to see the FPS difference. (Screen tearing may happen, so beware)
• Test all emus and use the one which performs better on your system
• 100% Lossless, but NOT MD5 Perfect: encryption was removed for better repack size
• NOTHING ripped, NOTHING re-encoded
• Smaller archive size (compressed from cumulative 15.5 to 8.4 GB)
• Installation takes 2-6 minutes (depends on your system)
• After-install integrity check so you could make sure that everything installed properly
• HDD space after installation: 14.2 GB
• Language can be changed in games settings
• Use older build of Ryujinx from “_Ryujinx Windows 7” folder to play on Windows 7, if the included build doesn’t work for you
• At least 2 GB of free RAM (inc. virtual) required for installing this repack

Admin Notes:
The emulator may not work properly on all systems, problems like crashes, freezes, glitches, black screen, no sound may occur. It is recommended to always check and update your emulator and PC driver to the latest version, also friendly with google search 🙂

Test all emus and use the one which performs better on your system. 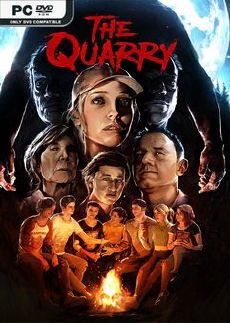 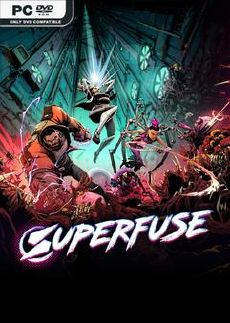 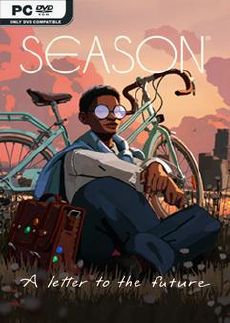 SEASON A letter to the future 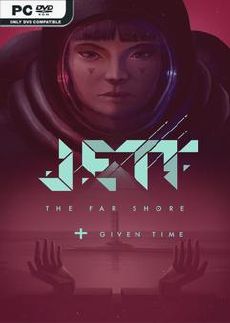 JETT The Far Shore Given Time 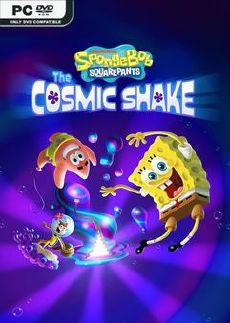 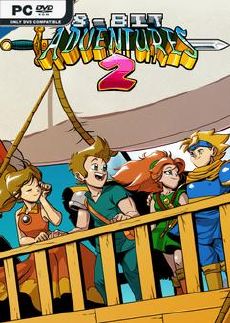 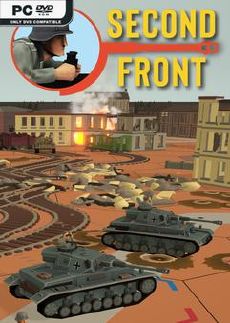 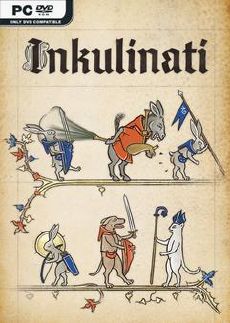