Eight complete strangers awake in an unfamiliar complex with fractured memories. They find themselves forced to solve intricate escape rooms and fight for their lives in deadly games.

Uncover the mystery behind each of the group’s hidden motives and lost memories. What brings them together? What happened to the outside world, and who is The Botfly Killer that haunts their nightmares? 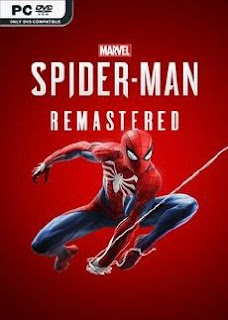 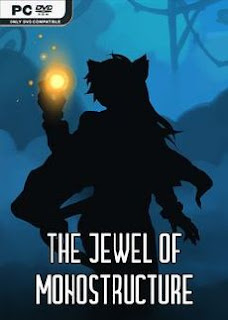 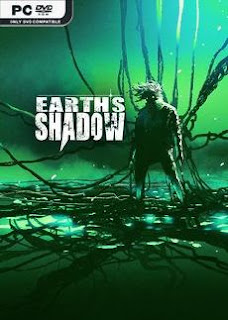 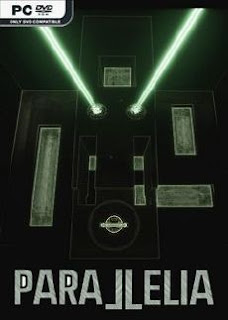 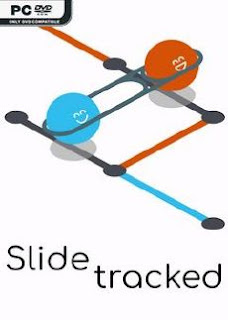 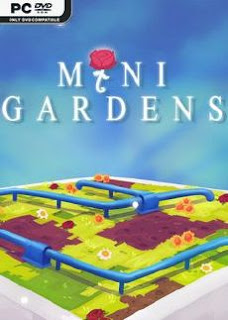 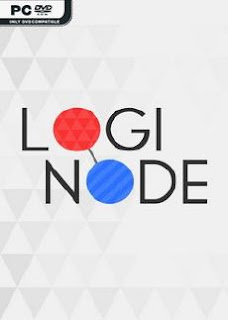 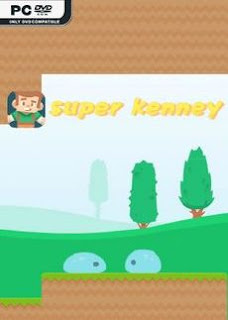